Fonts In Use: Variable Fonts

The three most frequently cited advantages of variable fonts are compact file size (especially an advantage for non-Latin scripts), the return of optical sizes, and the ability for font users to tweak the appearance of text. The design projects on Fonts In Use with “variable fonts” as the tag fall mainly into the latter category. Here are four examples where designers have used their project as a typographic playground, exploring the possibilities of variable fonts within a set of self-imposed constraints. 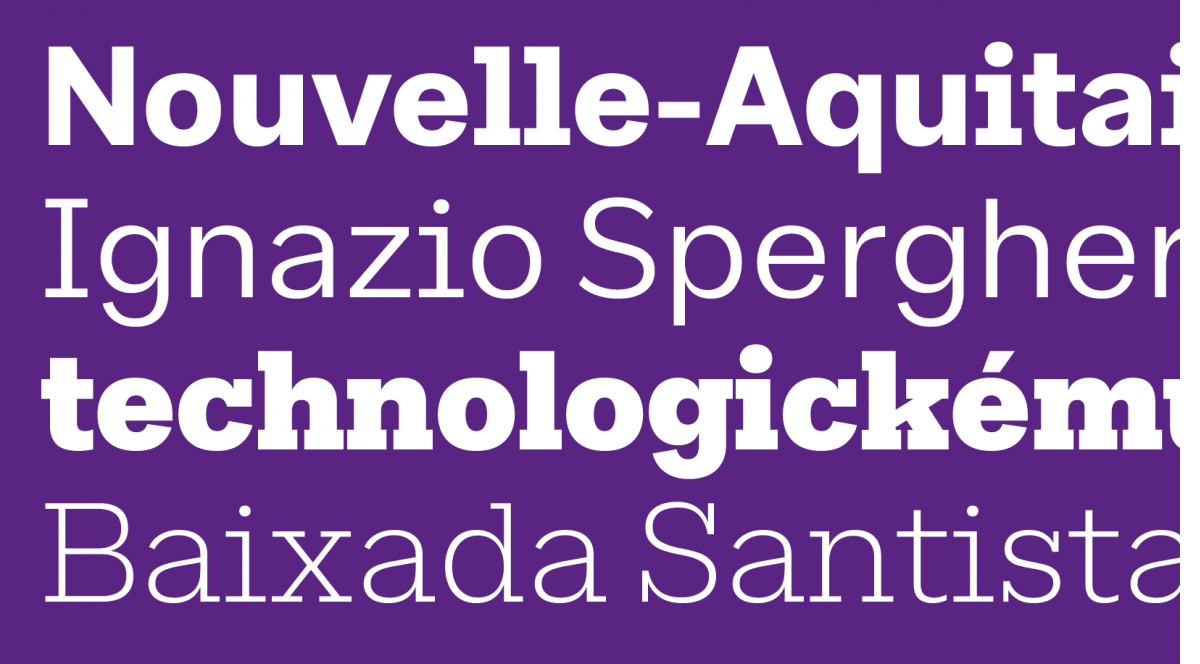